This year we bid farewell to some of our long serving committee members who will be missed for their contributions to the club and for their overall good nature and friendship: 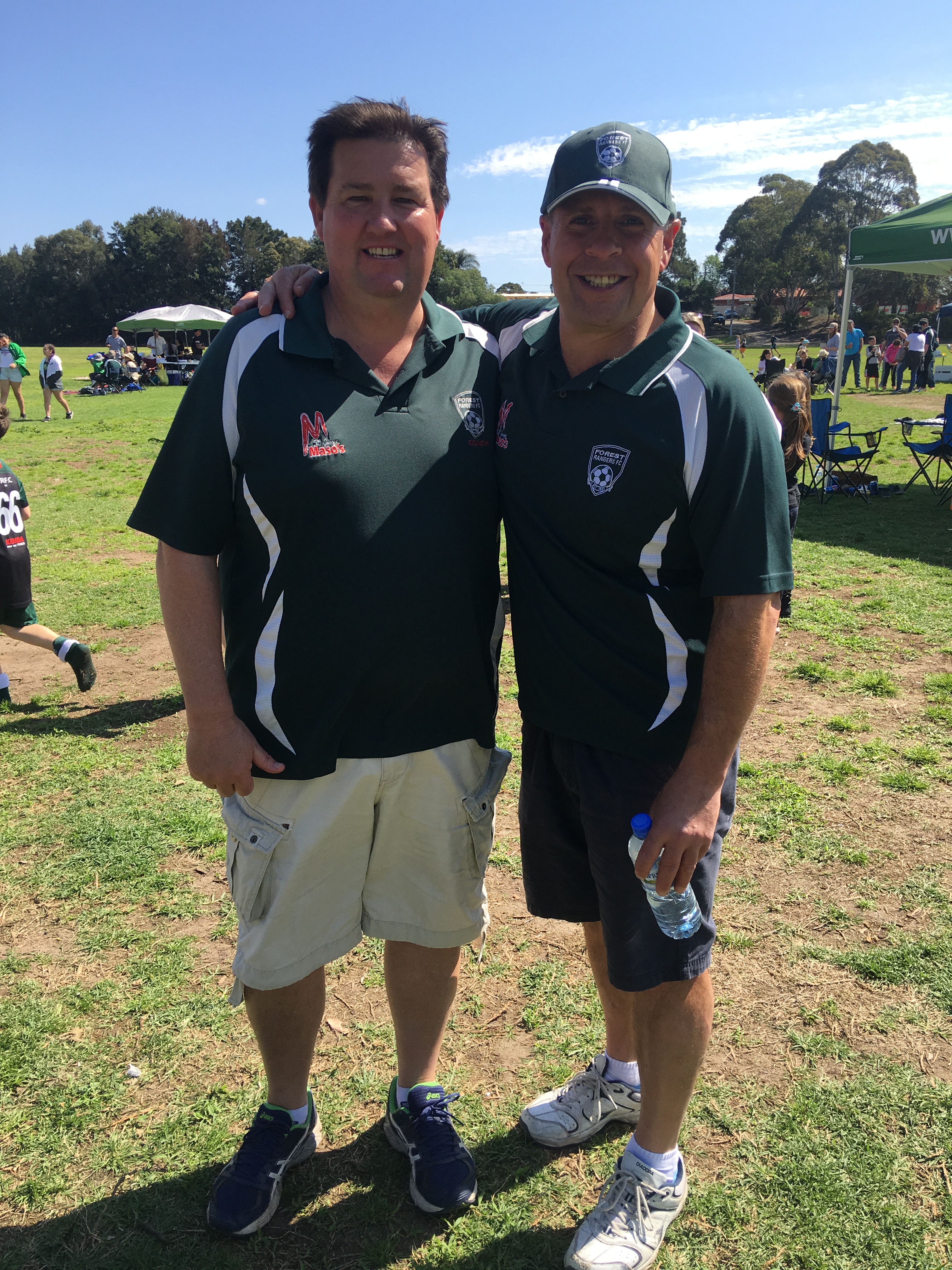 Tony could not fit enough FRFC jobs into his schedule, starting with the 6am field setup every morning on a Saturday & Sunday and 5pm packup many weekends, answering (most) calls during registration at a rate of 30 calls/min (Good Luck Jimmy), led the way in organising the Richo Cup events, sponsorship deal breaker and everything in between.

Blairy spent his weekends joining Tony with the setup/packup of fields, meticulously checking & fixing every match sheet, and every ad-hoc job that came his way.  Blairy will not stray, we are certain he will be around for the 100th Anniversary! 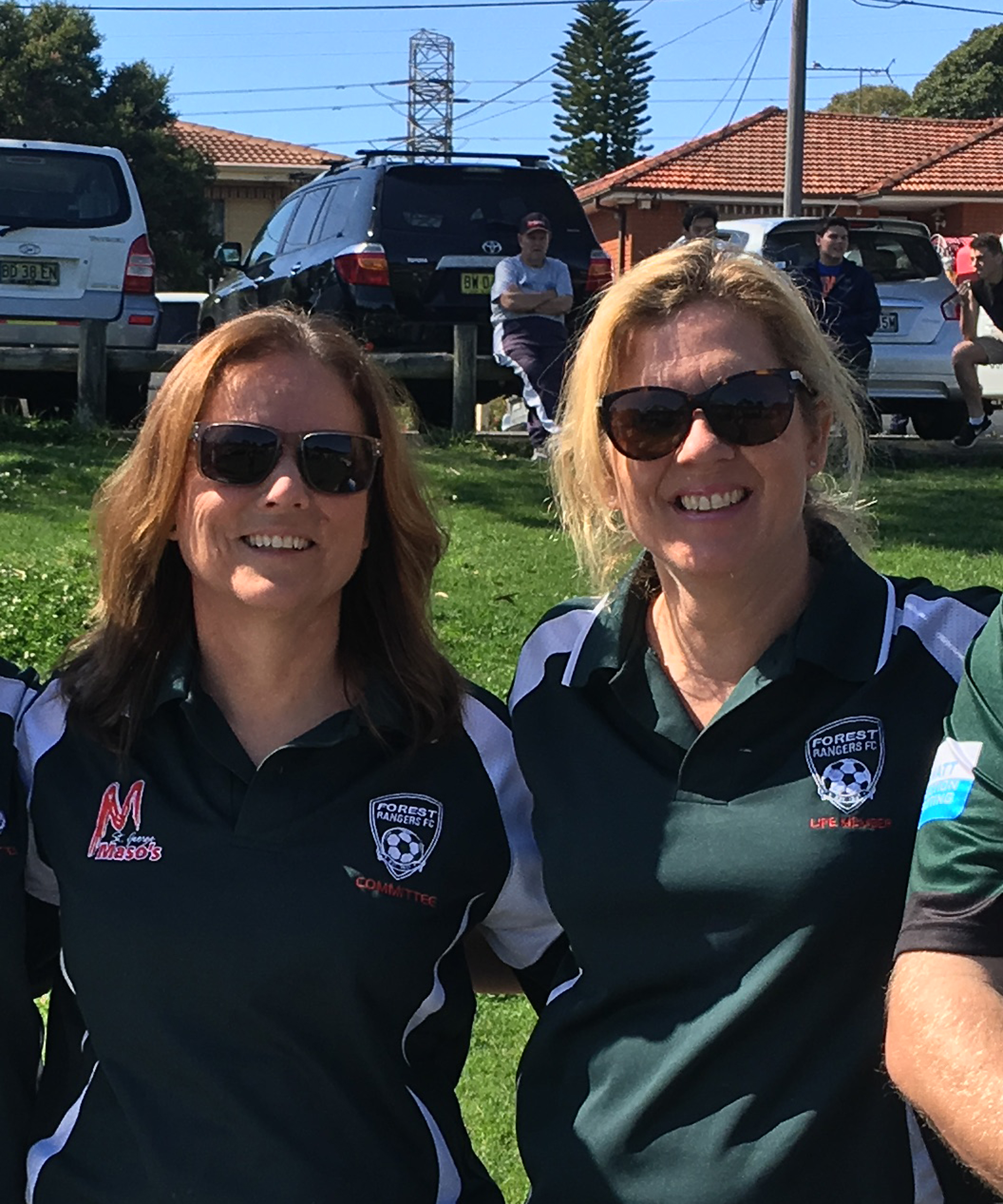 Tracey has been organising all of us for over a decade! She has served 3 presidents: Tim Hooper, Chris Bailey and Tony Karahalias, but has decided it is time to leave James with his new right hand man, Sharlene.  In between her general business duties, she has organised many memorable events over the years. She has also been team manager since 2004. Her profound knowledge of the sport and club is going to be missed. Tracey will hang around for a while longer so we can pick her brain! 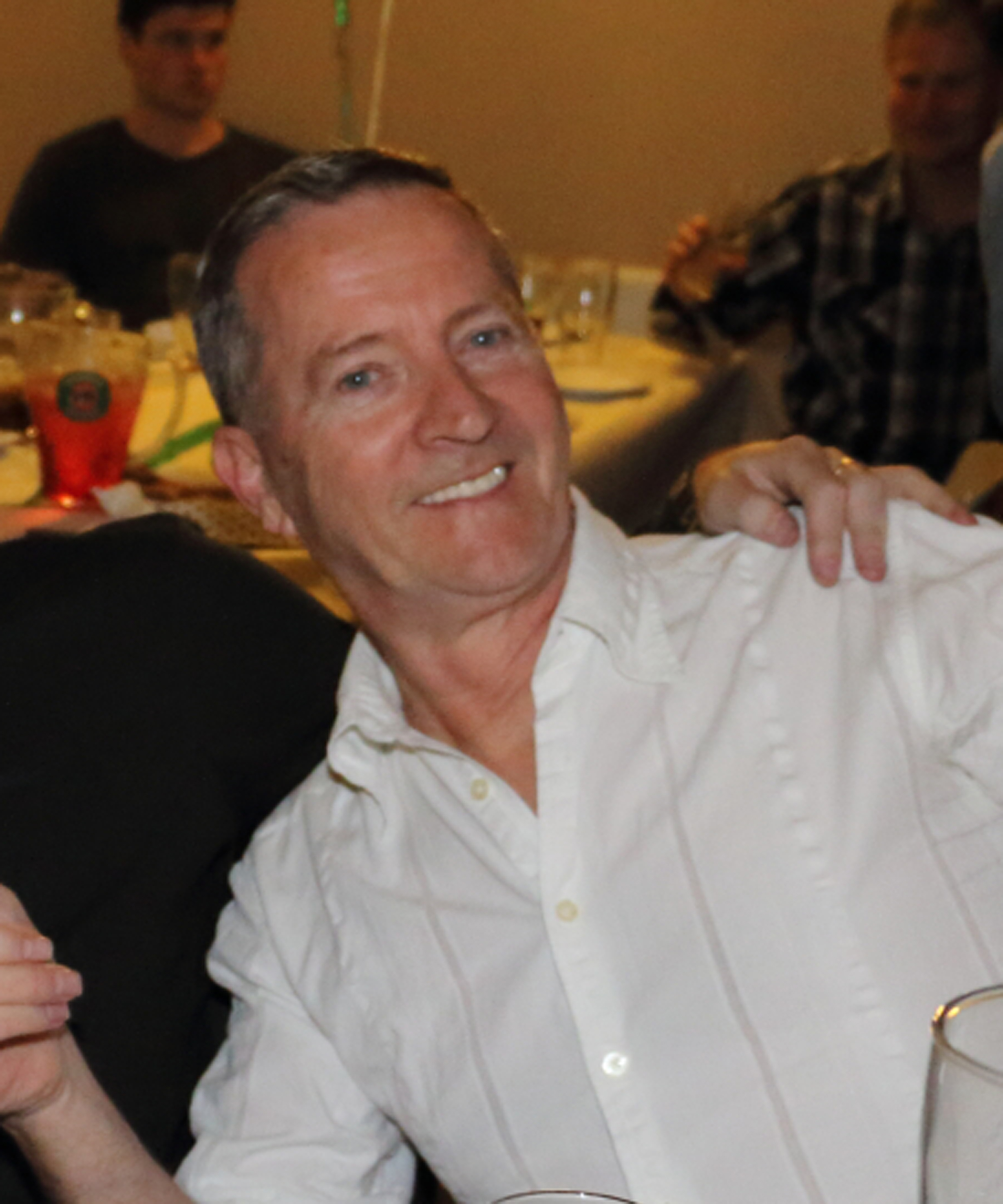 Dusty has been coaching his daughter’s team for many years, assisting at the canteen, helping out with events, always being around when called upon, had the privilege of doing the bread run every morning for the canteen and he also was involved with organising and maintaining Teamapp. You may still be able to catch a glimpse of Dusty at Gannons Park in the years ahead.

Terry is always the first person to help with the kids and has been around for many years as a coach. Terry helps out with the co-ordination of the juniors at the beginning of each year, in particular the U6s. He has been involved in helping at all the committee events, presentations, rego days etc. Terry has also been serving on the Judiciary at SGFA for the last couple of years. He is someone we have always relied on for a very steady, unbiased and unemotional opinion when some committee decisions get difficult. Quiet and sometimes overlooked but always a valuable asset to our club and will be missed.

Linda was committed every weekend of the season as a volunteer in the canteen for the last couple of years.  She sacrificed her weekends off and missed watching her kids’ games for 2 seasons which we sincerely appreciate.  We will miss her infectious smile at the canteen next year! 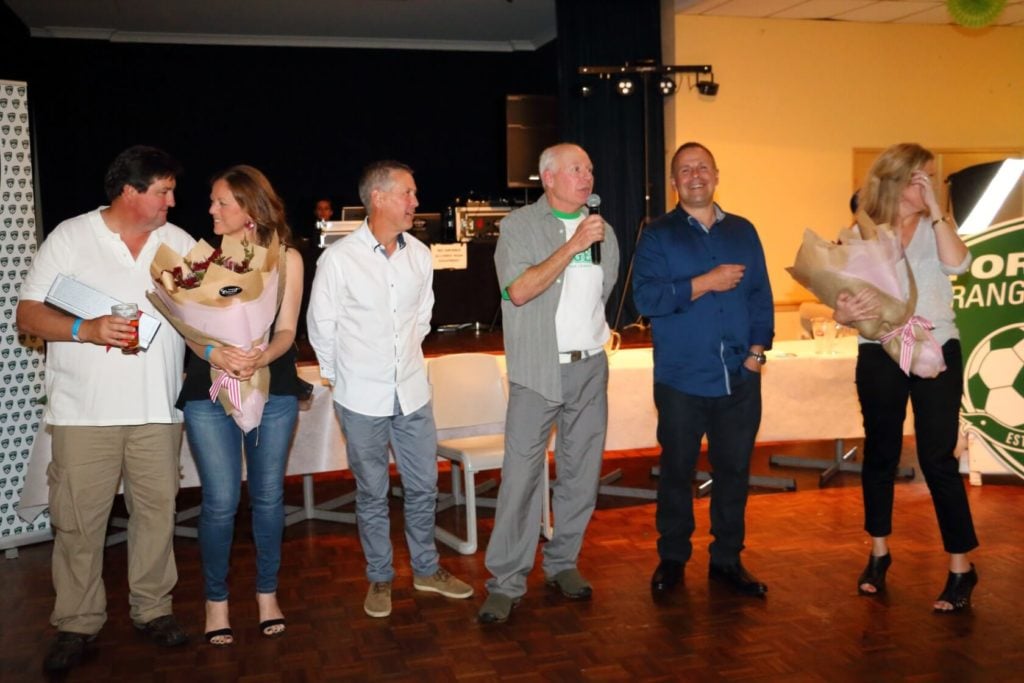 We would like to welcome our new committee next year and especially to our new  floor members: 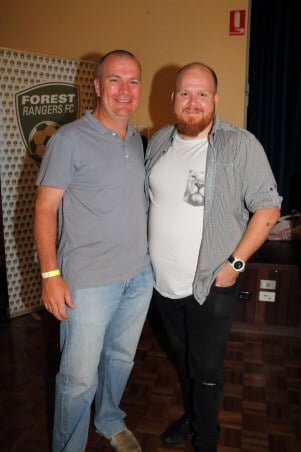 Just a reminder that registrations will be open from 1st week of January 2017 so look out for our posts in December.

Looking forward to seeing everyone back in Season 2017!